暂无政策数据
暂无产业分布数据
Wallonia, region that constitutes the southern half of Belgium. The self-governing Walloon Region was created during the federalization of Belgium, largely along ethnolinguistic lines, in the 1980s and ’90s. Wallonia consists of the French-speaking provinces of Hainaut, Liège, Luxembourg, Namur, and Walloon Brabant. Its elected government has broad authority over such areas as agriculture, transportation, and public works. Wallonia is rich in iron and coal, and these resources and related industries have played an important role in its history. Wallonia has some companies which are world leaders in their specialized fields, including armaments, glass production, lime and limestone production, cyclotrons and aviation parts. The south of Wallonia, bordering Luxembourg, benefits from its neighbour's economic prosperity, with many Belgians working on the other side of the border; they are often called frontaliers. The Ardennes area south of the Meuse River is a popular tourist destination for its nature and outdoor sports, in addition to its cultural heritage, with places such as Bastogne, Dinant, Durbuy, and the famous hot springs of Spa. 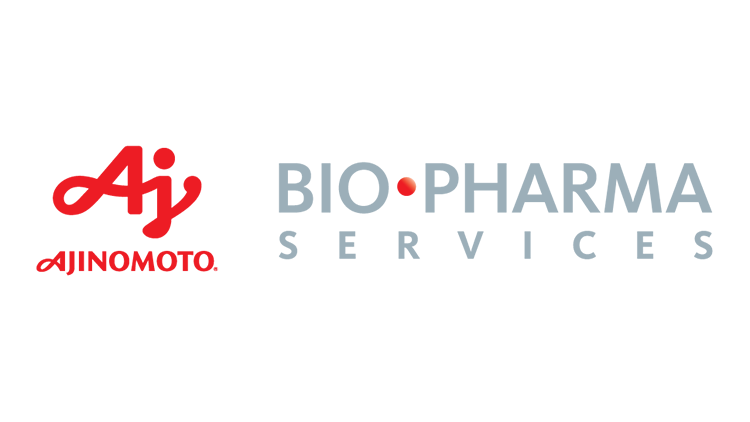 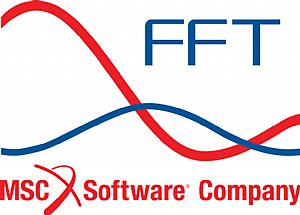